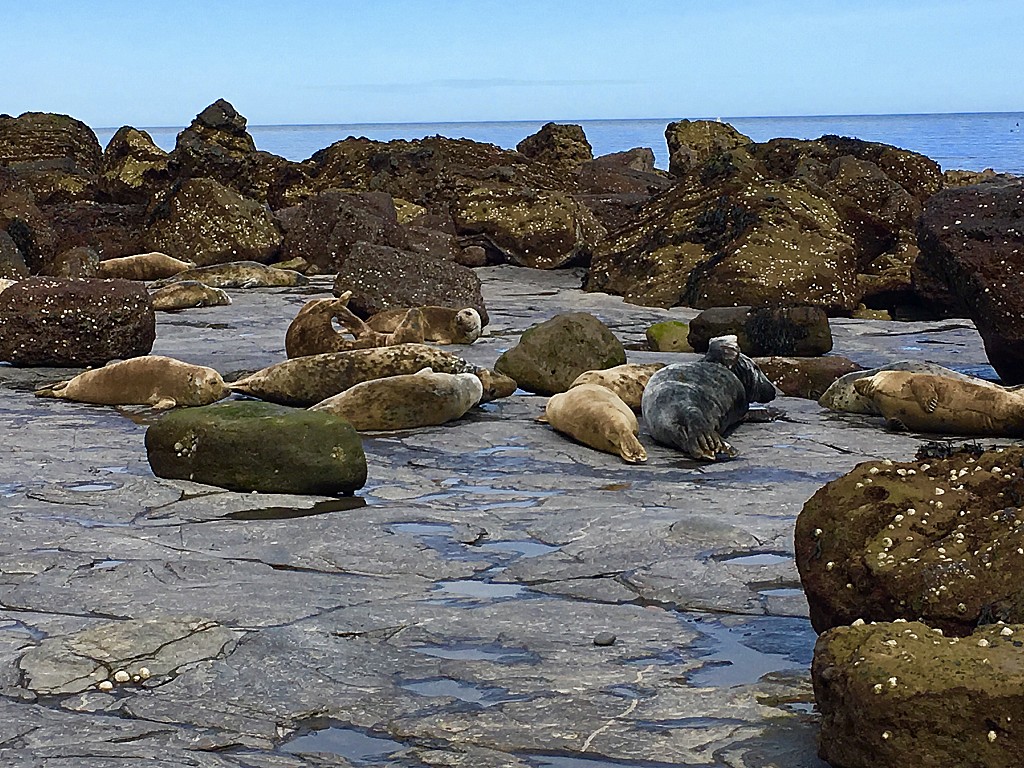 For those of you that are familiar with Robin Hood’s Bay you may have made this discovery before and will know only full well how magnificent, amazing and really quite special it is. Other folks may have heard about this discovery but never made it themselves having been told that it’s a sketchy scramble down the cliff off the Ravenscar headland. Not everyone has a good head for heights after all. Then there will be some folk that have never discovered Robin Hood’s Bay never mind "52 Ways to Enjoy Yourself" in this little gem of a village here on the Yorkshire Coast and the edge of the North York Moors National Park. Well we’re here to tell you that right here in Robin Hood’s Bay at the farthest point of the beach basking under the Ravenscar headland lives none other than colonies of Grey & Common Seals 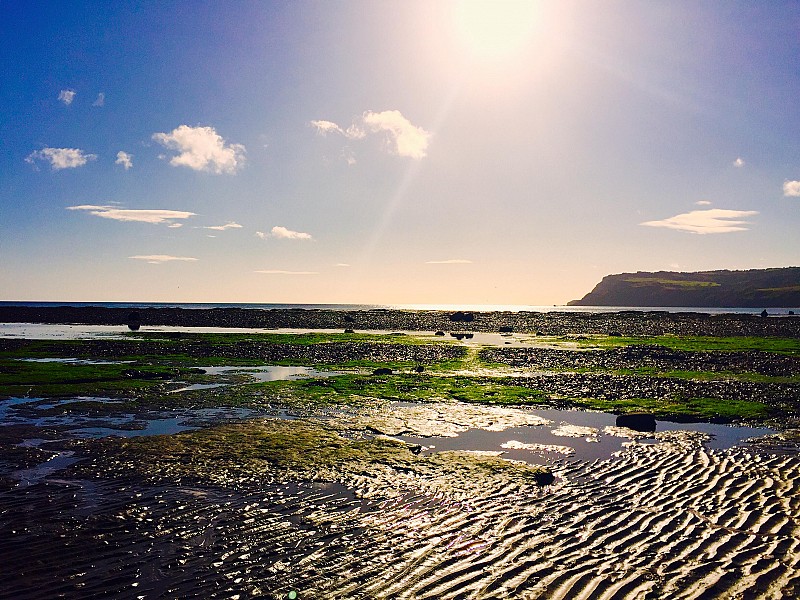 Who would have thought that right here on the Yorkshire Coast at the very end of this already stunning Bay would live such a wonderful bit of nature? We can also tell you that you don’t have to scramble down the side of a cliff to be at one with the Seals.

During the months of June and July you may be able to see Common Seal pups and in November a chance of seeing Grey Seals ashore with their new pups.

Now we’re not going to lie to you, to discover a colony of Seals you are going to have to put a bit of work in. It’s a good hour plus walk across the Bay depending on your fitness level. You may also come across:

Stretches that are covered in lots of seaweed

All of this will depend completely on the type of tide, no day on Robin Hood’s Bay Beach is ever the same as the one before or the one after. 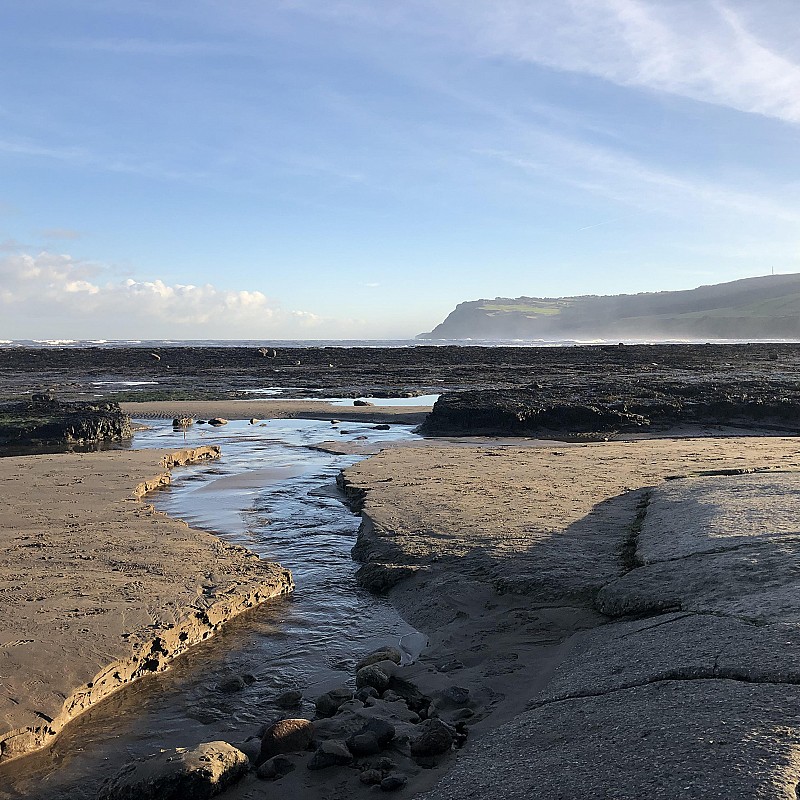 At the very end of the beach just before you make your extra special discovery you will have to scramble over some rocks, and they can be quite slippery.

To make sure you make your return it’s wise to observe a few safety rules, but we won’t harp on about lots of Don’ts we’ll just give you the Do’s.

Do layer up especially in winter

Do walk or sit a good safe distance away from the cliffs, they are prone to very dangerous rock falls

Do watch your step especially on stretches with thick large areas of seaweed. You don’t want to end up making the most epic of fails like the lady member of Baytown Holiday Cottages did near Saltwick Nab in Whitby. Let’s just say it was definitely a Vicar of Dibley puddle moment and here’s the result:

Yes, wet from the waist down and the deepest murkiest Rock Pool we’ve ever come across. The squelchy smelly walk of wet shame across Whitby town was almost unbearable.

Last, but not least Do Enjoy this wonderful experience and tell your family and friends about your fantastic adventure and discoveries because we’re sure you will make some more along your walk across the Bay. It’s quite possible that some of them may just pop up in other instalments of 52 Ways to Enjoy Robin Hood’s Bay.

#1 Stay in an Old Fisherman's Cottage

#2 Have a Paw-fect Dog Friendly Holiday