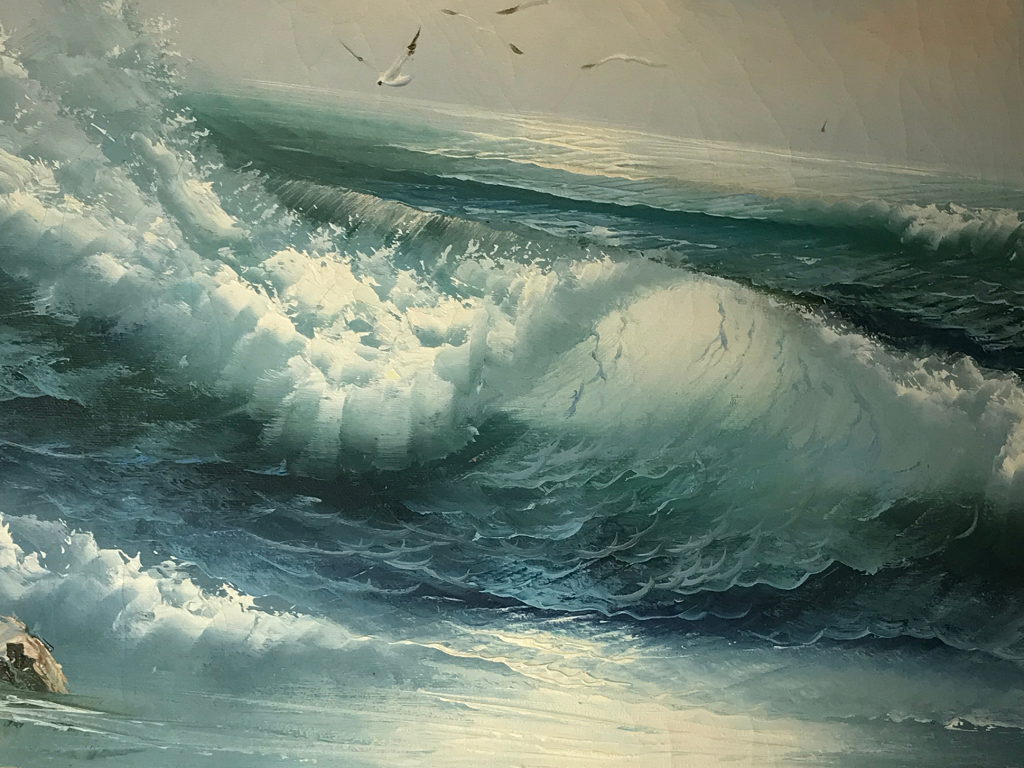 Do you love The Arts?

Do you love The Arts inspired by their surroundings?

Do you love Robin Hood’s Bay and the Yorkshire Coast?

Read on to find out more.

Legend has it that contraband could leave the Bay and reach the top of the village without ever seeing daylight. You can still see evidence of Robin Hood’s Bay’s smuggling past to this day and you can learn more at the local museum.

Prior to its History of Smuggling Robin Hood’s Bays Heritage was very much built on an Industry of Fishing. The Higgledy Piggledy Houses home to Fishing Families.

Look out for the Hidden Whale Bones amongst the cobbled streets of Robin Hood’s Bay. A hint at Baytown’s Whaling past.

Deep rooted in a heritage of fishing and smuggling it is only natural Robin Hood’s Bay has deep Folk Music heritage. This heritage is continued on today, songs being passed through generations.

Robin Hood’s Bay has been home to some of the finest and most talented of Folk Musicians and Singers in the world.

1. The expression or application of human creative skill and imagination, typically in a visual form such as painting or sculpture, producing works to be appreciated primarily for their beauty or emotional power.

2. The various branches of creative activity, such as painting, music, literature, and dance.

3. Subjects of study primarily concerned with human creativity and social life, such as languages, literature, and history (as contrasted with scientific or technical subjects):

4. A skill at doing a specified thing, typically one acquired through practice:

Robin Hood’s Bay has for years been inspiring The Arts and been featured in:

With its deep rooted heritage, dramatic coastal location and being situated in the North York Moors National Park it's no wonder.

Many Authors, Artists, Musicians and more have been inspired by Robin Hood’s Bay and it’s heritage.

There have been many talented artists of many forms born or have grown up in Robin Hood’s Bay. Many others who have come to reside here. You will always find Robin Hood’s Bay at their very heart and the strongest inspiration for their work.

Images of Robin Hood’s Bay can be found in so many forms:

Images of the Bay, the dramatic skyline, ships, fishermen and their boats, old fisherman's cottages, Bay Bank, characters from Robin Hood’s Bay past and present.

A few Artists who have lived in or worked or been inspired by Robin Hood’s Bay:

You can buy Jess’s Prints, Cards and other gifts in the Jessica Hogarth Shop on Bay Bank.

John Henny can regularly be seen painting in the window of his Robin Hood’s Bay cottage.

Tea, Toast & Post regularly hosts Acts from the world over.

Other venues around Robin Hood’s Bay host events throughout the year.

You'll find the modern take on folk music along with the more traditional sea shanty music and everything in-between.

The majority of Folk Weekend is free and it is jam-packed full of events including:

To name just a few. Robin Hood’s Bay Folk Weekend will have you dancing, singing and jigging from Friday through the weekend.

Let your curiosity take you on a musical adventure in this mystical old fishing village. Lose yourself in the heritage of Robin Hood's Bay and Folk Music.

Books or Authors to look out for include:

A Rum Do!: Smuggling in and Around 18th Century Robin Hood's Bay by Pat Labistour

Robin Hood’s Bay has been the setting or has featured in films over the years. The most famous being Daniel Day-Lewis’s last film The Phantom Thread. You can also spot Robin Hood’s Bay in the film Downhill. A comedy based on the Coast to Coast walk which finishes in Robin Hood’s Bay.

The Bay has also featured heavily in recent years on programmes showcasing the natural beauty of the area, local walks and businesses.

The local Baytown Players regularly show performances in the local village hall. Look out for performances, dates and ticket sales information in Bayfair.

You will also find lots of events centered around or including the arts happening throughout the year in Robin Hood’s Bay including:

And many, many more.

Two locals who know the area and the cottages inside Out. Their home, their workplace and their playground. Helping you find your escape by the sea.

So, why not stay for a while in one of the Best Robin Hood’s Bay Holiday Cottages.