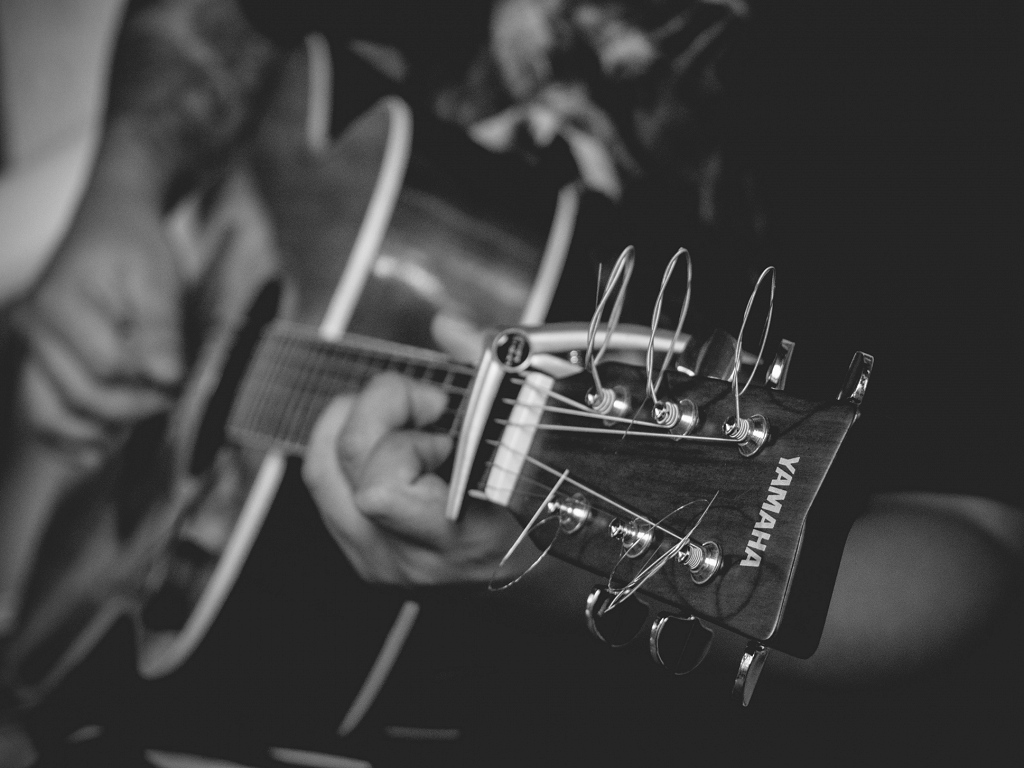 Do you love music?

Do you love music of all varieties?

Do you love music events with a difference?

Do you love Robin Hood’s Bay  and the Yorkshire Coast?

Then we have the Music Event for you, read on to find out more.

Thought to be centuries old, Folk Music had a contemporary revival throughout the 60’s. One of the best known artists being Bob Dylan.

Sea Shanties are a form of Folk Music. Usually sung on ships by fishermen, whalers and merchant sailors during repetitive tasks aboard the ships.

Deep rooted in a heritage of fishing and smuggling it is only natural Robin Hood’s Bay has deep Folk Music heritage. This heritage is continued on today, songs being passed through generations.

Robin Hood’s Bay has been home to some of the finest and most talented of Folk Musicians and Singers in the world.

You'll find the modern take on folk music along with the more traditional sea shanty music and everything in-between.

The majority of Folk Weekend is free and it is jam-packed full of events including:

To name just a few. Robin Hood’s Bay Folk Weekend will have you dancing, singing and jigging from Friday through to Sunday evening.

Let your curiosity take you on a musical adventure in this mystical old fishing village. Lose yourself in the heritage of Robin Hood's Bay and Folk Music.

You can find out more and view the full programme when it is published Here.

Date: First & Third Friday of Every Month (Except for Bank Holidays)

Singers, musicians and friends welcome old and new. You can find out more Here.

Robin Hood’s Bay’s old lower village is made up of cobbled streets, alleyways and snickets. There are many twists and turns. Stone and cobbled steps work their way up the village. It's easy to imagine life here as it was 300 years or so ago.

You never know where one turn may take you or what awaits you. Which direction will you take? It’s all part of the fun in getting to know Robin Hood’s Bay.

You will find a selection of cute independent shops here in Robin Hood’s Bay stocking a range of:

To name just a few, all waiting with a friendly Robin Hood’s Bay welcome.

Two locals who know the area and the cottages inside Out. Their home, their workplace and their playground. Helping you find your escape by the sea.

So, why not stay for a while in one of the Best Robin Hood’s Bay Holiday Cottages.

Make your Folk Weekend extra special with a stay in the very cottages the old fishing folk lived in. Where folk songs were written and sung in days gone by. 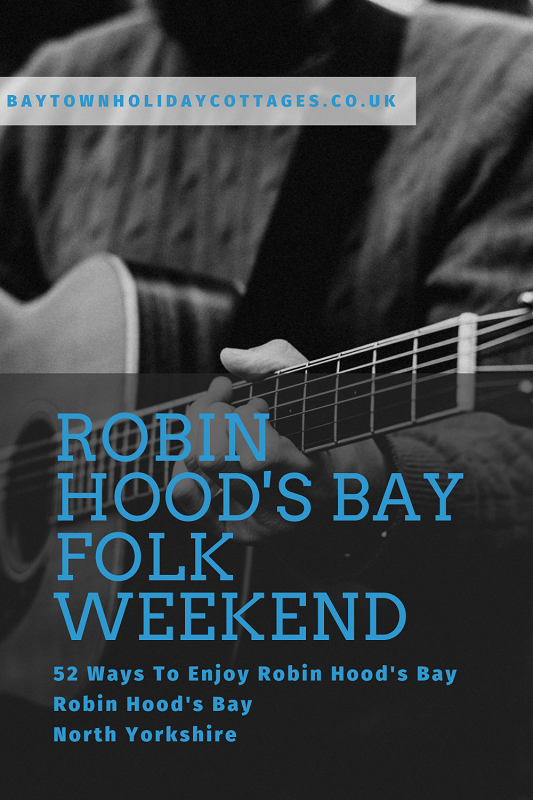