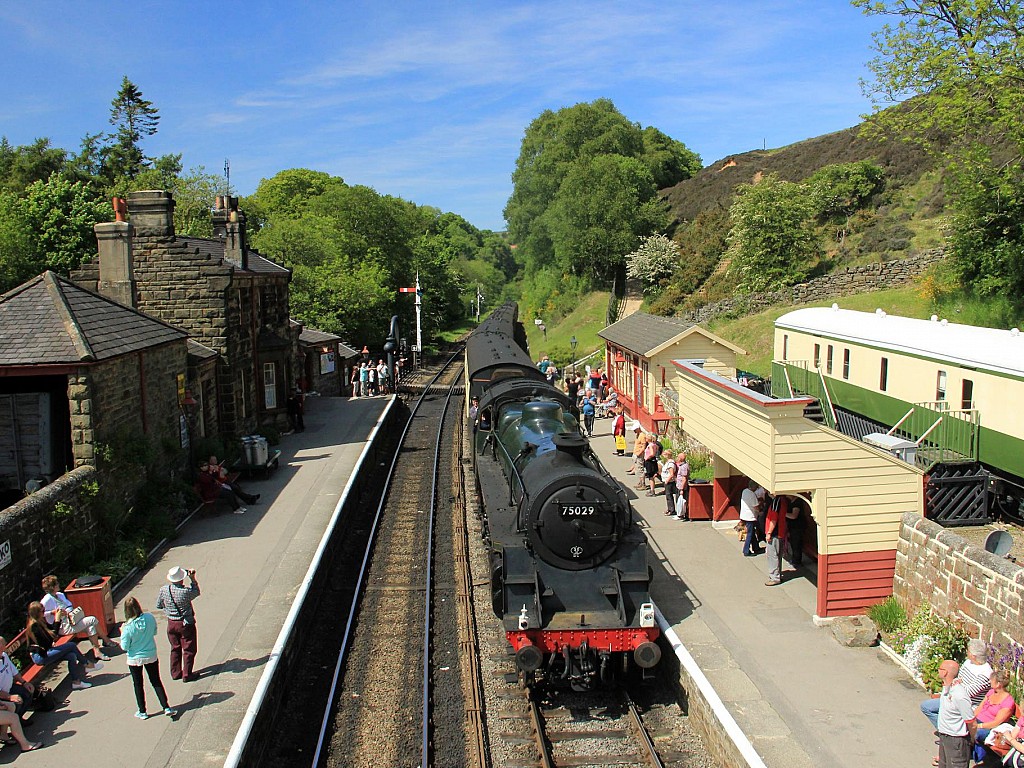 Do you love to see Robin Hood’s Bay on the TV & Big Screen?

Do you love to spot other North Yorkshire locations also on the TV & Big Screen?

Read on to be inspired and find out more.

Robin Hood's Bay, Whitby and the North York Moors National Park have for many years provided inspiration for many including:

The most famous of them all has got to be Heartbeat and the fictional Moors village of Aidensfield. Set in the real-life village of Goathland nearby to Whitby the North York Moors National Park features heavily. You will also spot the occasional visit into Whitby.

On screens from 1992 to 2010. The long running TV show is still a firm hit with many and it's possible to still catch reruns.

Thinking of visiting this wonderful location there are many famous sights to spot:

The Aidensfield Arms otherwise known as The Goathland Hotel

The Cross and the Parade of Shops in the opening titles 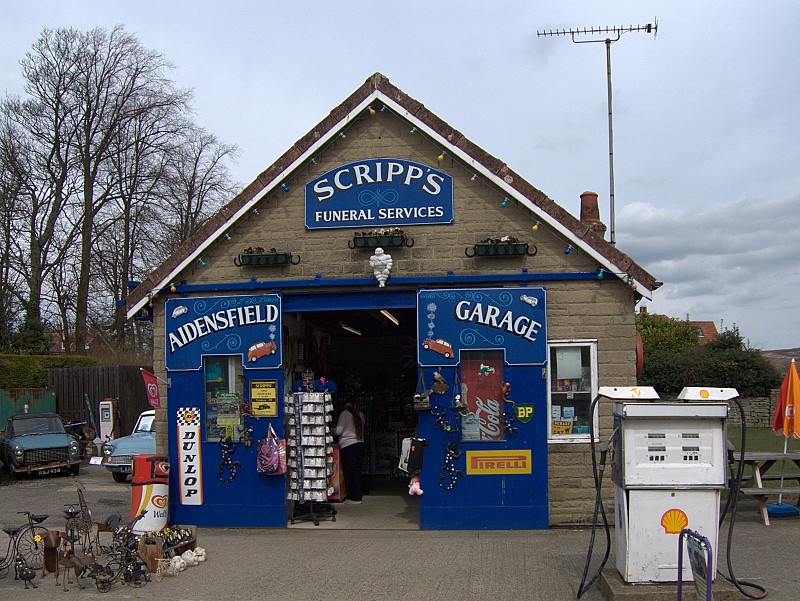 The Royal was the spin-off show to Heartbeat. Filmed both in Scarborough and Goathland. The main building posing as St Aidan’s Hospital in the show stands proud on Scarborough's South Cliff. Looking over the Italian Gardens.

Running from 2003 to 2011 there are many famous faces to spot in The Royal. You will get many a glimpse of Scarborough itself along with Goathland (Aidensfield) and the North York Moors National Park.

Like Heartbeat it is still possible to catch reruns of The Royal.

Would it surprise you to know that Goathland Station is Indeed Hogsmeade Station in the very first Harry Potter Film? You can indeed see Hagrid, Hermione, Ron & Harry along with many other faces from the film standing on the Station Platform. Along with them also stands many of the local school children at the time.

Should you choose to ride one of the beautiful Steam Trains across the North York Moors to Pickering you will definitely get a sense of being in the Film itself. 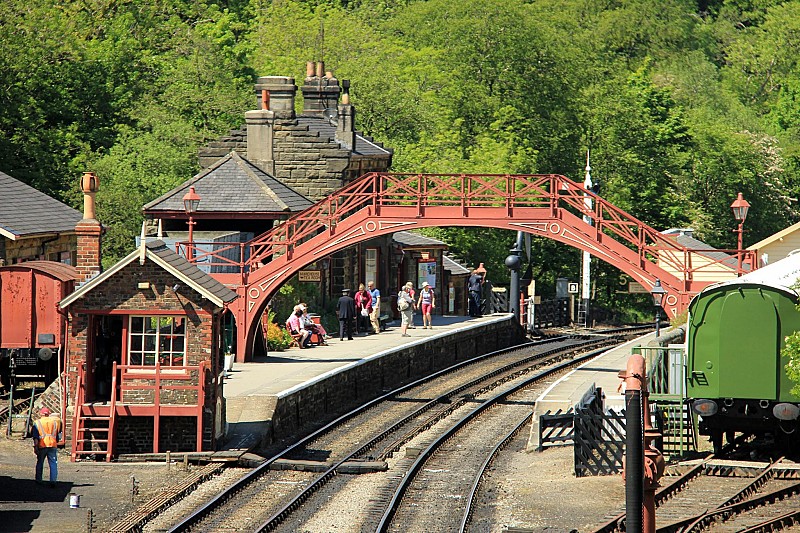 Daniel Day Lewis' proposed last Film before retiring from acting will find you catching glimpses of Robin Hood's Bay and the Victoria Hotel. You may however do a double take as the Restaurant indeed had a full temporary makeover for the film. You will also spot the odd member of staff and the management team tooas extras.

Other locations include Whitby, Lythe & Staithes.

Filmed in picturesque Rosedale and Farndale and running from 2017, the series co-written by as well as starring the hilariously dry and funny Jack Dee focuses on their move to the countryside. Does everything go to plan?

North Yorkshire's Heritage Railway hit our TV screens in its very own TV series for the first time in 2017.

Covering all stations from Grosmont to Pickering along the North Yorkshire Moors Railway the programme covers life running the heritage railway including:

And the volunteers that help keep the railway running

When visiting the Railway don't forget to keep a look out for the stars of the show. 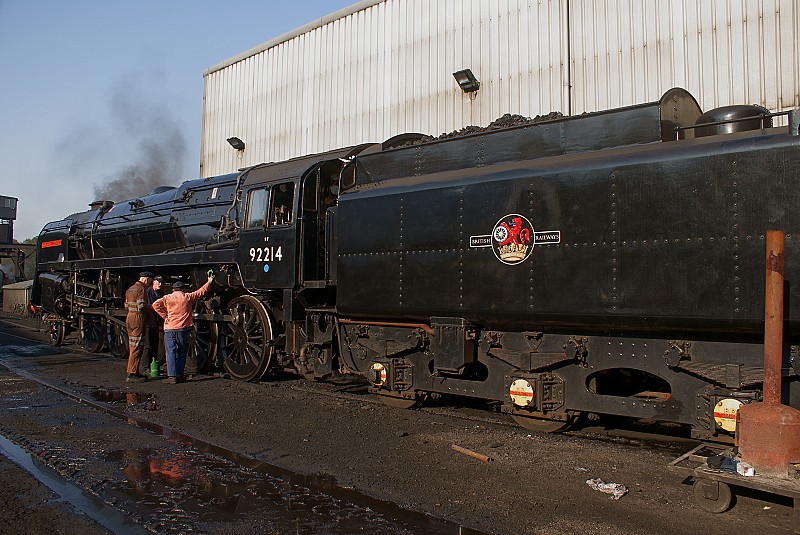 Rievaulx Abbey and its ruins provide a dramatic and stunning setting for the Transformers The Last Knight Film.

There is no mistaking the stunning Rievaulx Abbey so you will have no trouble spotting it. The Abbey provides the amazing and very fitting backdrop for King Arthur and his Knights.

Whether you're a Transformers fan or not this magnificent location is definitely worth a visit. 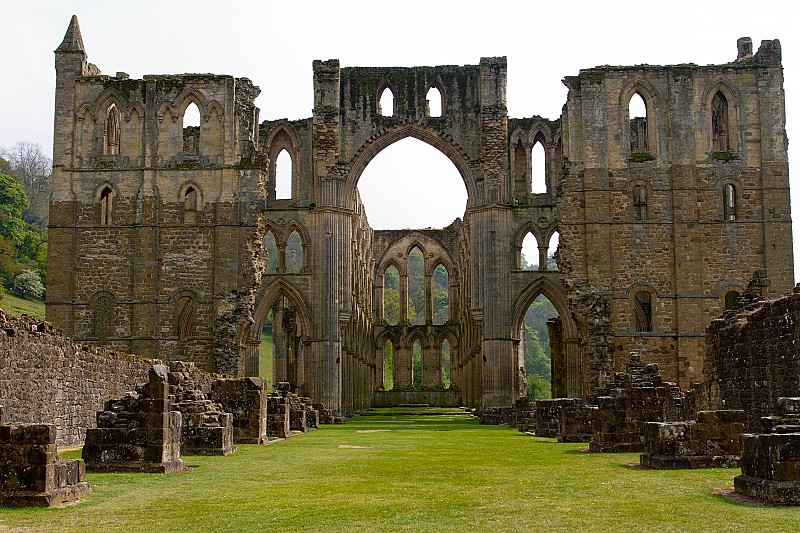 Most definitely one to watch and celebrate seeing our Coast and National Park on the big screen.

The show follows the popular Vets in their work and the work of the staff. You will catch lots of views of the Sutton Bank area. As Well as as the work that goes into keeping animals healthy in the North York Moors National Park.

Come and stay for a while here in Robin Hood’s Bay and explore your favourite Film & TV locations. 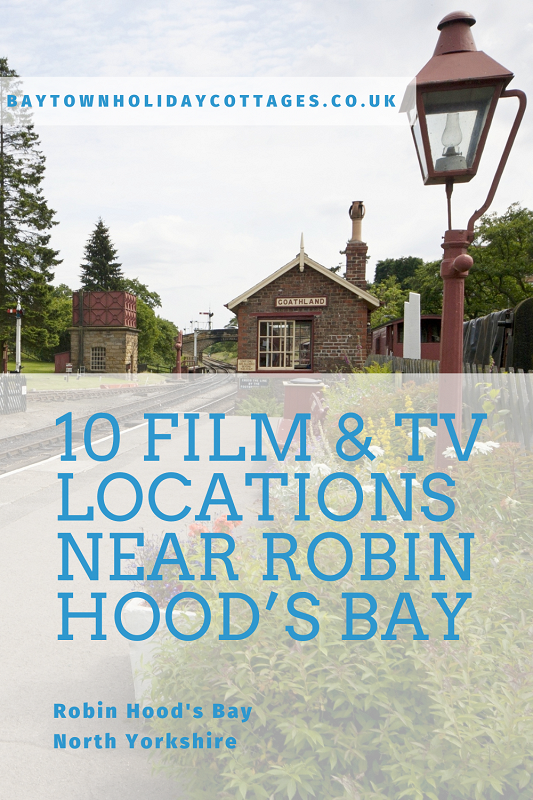